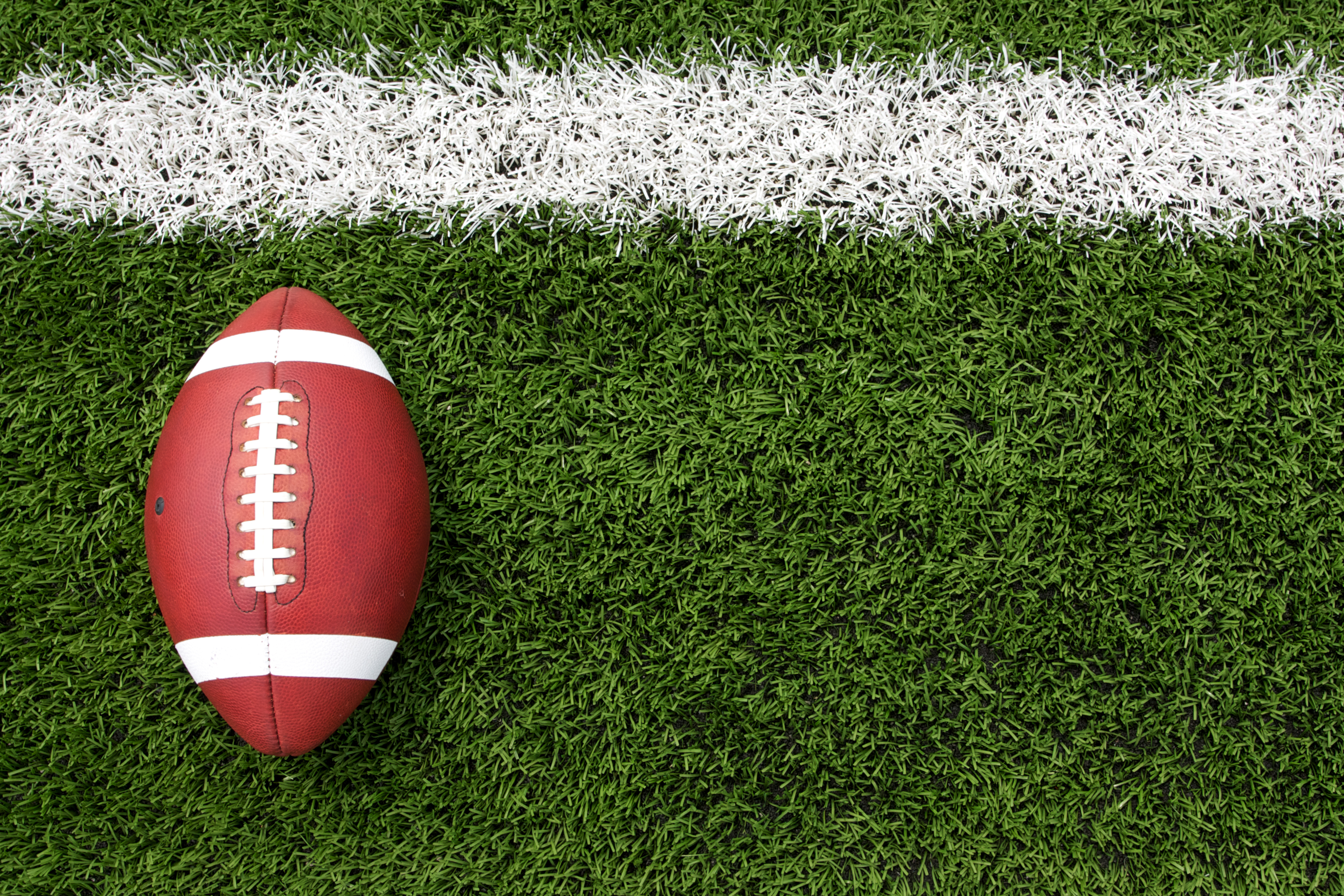 Football season is just around the corner. It’s time to cheer for your favorite Colorado teams, including the Denver Broncos, CU Buffs or CSU Rams. Maybe all three!

Below, you can check out the 2021 football games and even download a printable PDF here.

If you’re a big fan of both college ball and NFL action, you’ve likely noticed a few differences when it comes to how the game is played. But, have you spotted all of these?

The Catch – If a player catches a ball along the sidelines or the back of the endzone, college rules only require one foot down in bounds for it to be considered a completed pass. Meanwhile, NFL receivers need to catch the ball and have possession, plus get two feet down in bounds.

Two Points – When teams in the NFL attempt two-point conversions, the ball is placed on the second yard line. In college ball, teams play from the third yard line.

2-Minute Warning – If you’re used to NFL games where there’s a two-minute warning before the end of a quarter (giving players a free time-out and you a chance to grab snacks), beware that in college football, they skip the two-minute warning.

Down by Contact – We’ve all seen an NFL player stumble or fall but get up and keep running unless the defense makes contact, but in NCAA football, the play is over if any part of the body touches the turf beside the hands or feet. No defensive contact needed.

Tick Tock – If it seems like college games last longer, it might be due to the game clock being stopped after every first down (which allows the chains to be moved). Meanwhile, the NFL keeps it running unless there’s a time out or a player carrying the ball ends up out of bounds.

Overtime – In the NFL, a coin toss determines who receives the kickoff and thus begins the sudden death quarter. The first team to score wins. If neither team scores, the game ends in a tie—unless it’s the playoffs when the game continues until there’s a winner.

In college, each overtime period consists of a two-possession series with each team getting one possession on offense, starting at their opponent’s 25-yard line. Once both are over, the team in the lead wins. If the score is still tied, overtime periods are played until there’s finally a winner.

Want to keep this on your fridge? Click here to download a printable PDF version. You can even use it to keep track of wins, losses and scores for all the Denver Broncos games. 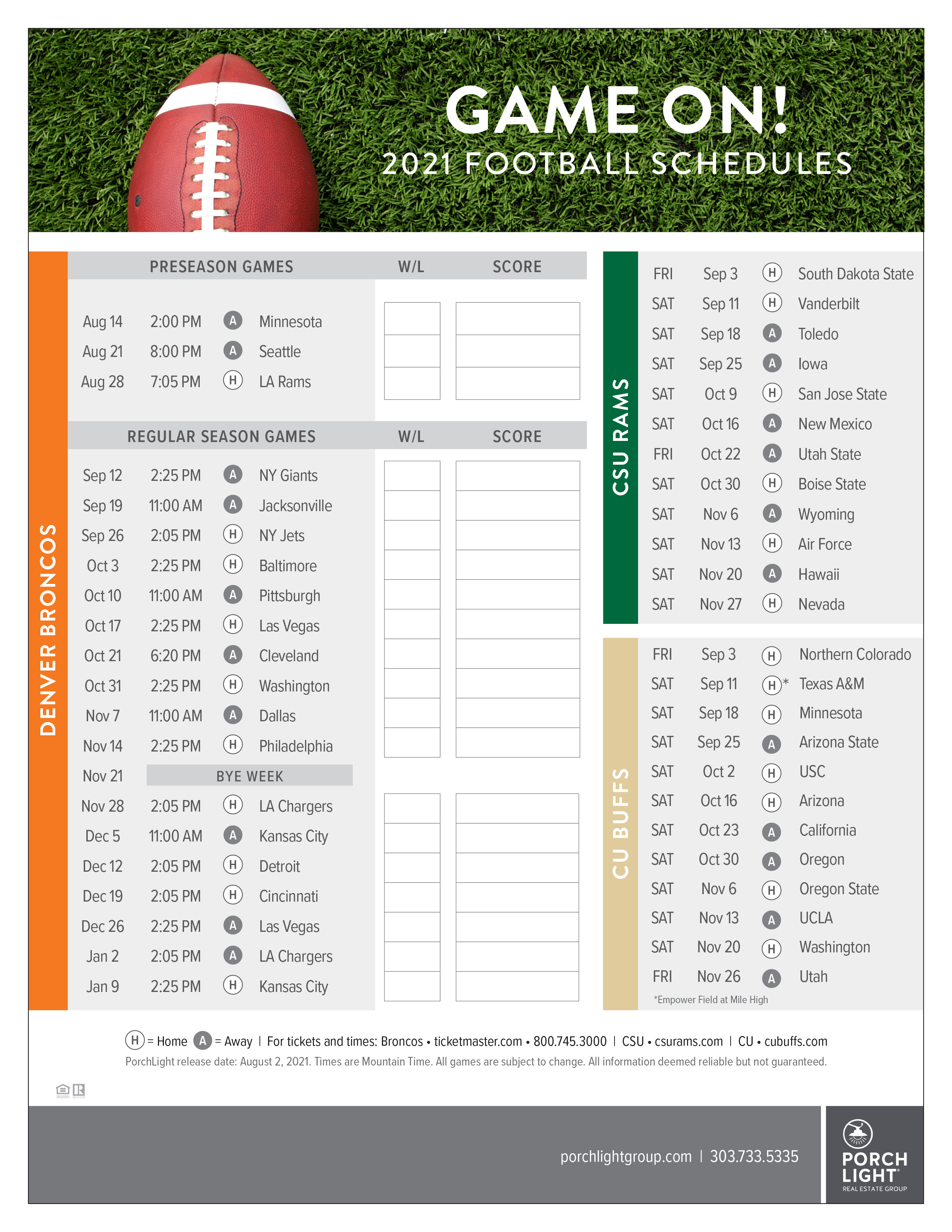