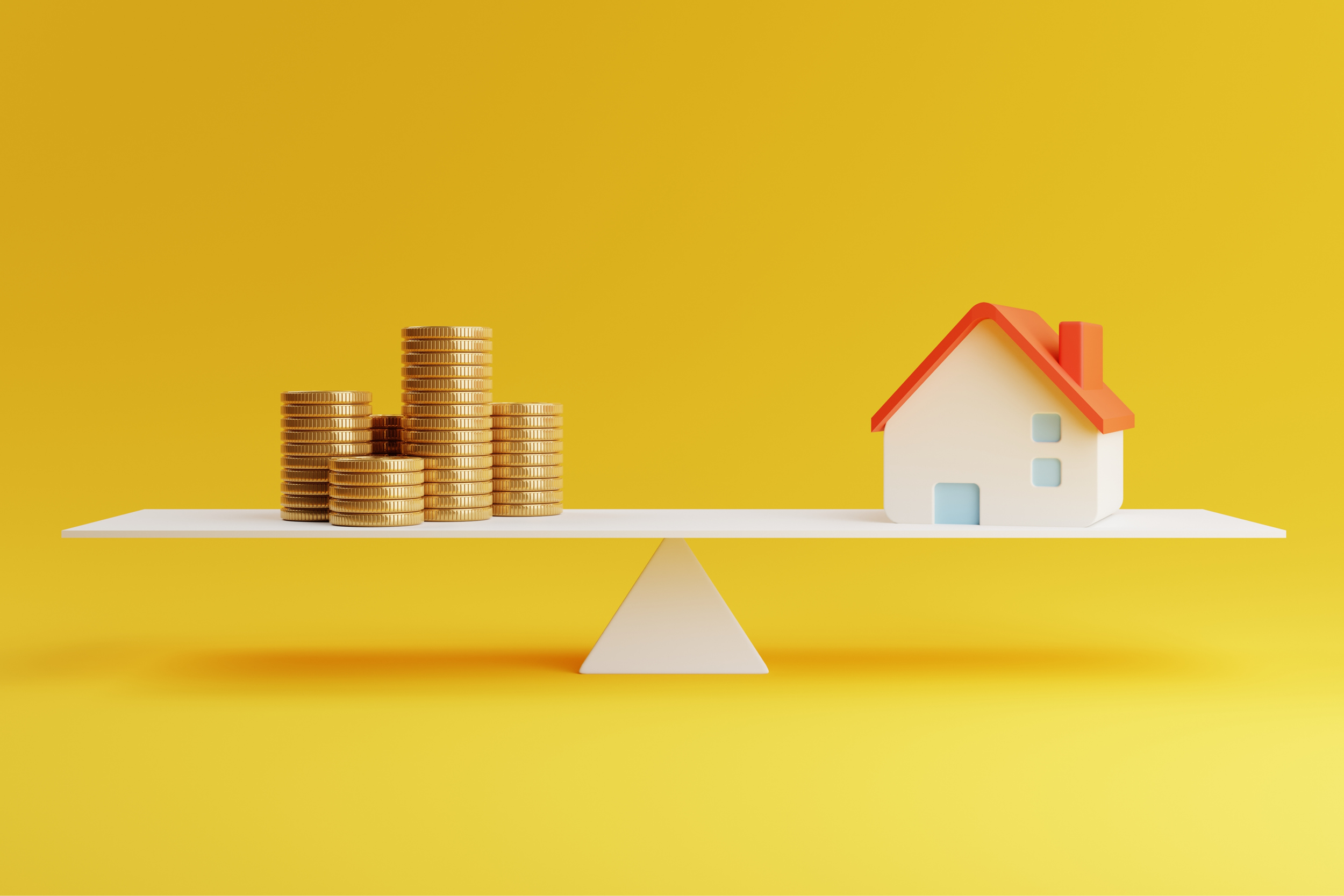 It's Called a Shift, Not a Downturn

The market is in a bubble on the verge of bursting!

Sensational much? Despite the headlines, we're seeing a market correction, not a crash or downturn. Over the last couple of years, buyers have enjoyed mortgage rates hovering around the 2% mark, and sellers have reaped the rewards of low inventory—fast sales and multiple offers, often well over the asking price and without typical necessities like an inspection and appraisal.

The problem is that this environment was never sustainable. Everyone just got used to the market conditions—so much so that they became expected to last.

While inflation and the economy and global unrest (etc. etc.) have driven up interest rates faster and higher than industry experts predicted, what's happening in the 2022 real estate market is a return to normalcy. Rates are putting the brakes on a blistering pace that had to slow down at some point even though it never seemed like it would. And even though one of the key factors in real estate—inventory—is nowhere near normal levels.

While there are multiple factors that are in play right now and no way to 100% predict the future, there doesn't seem to be a substantial reason to believe today's news hype about the housing market being in a bubble on the verge of bursting.

"A housing bubble, or real estate bubble, is a run-up in housing prices fueled by demand, speculation, and exuberant spending to the point of collapse. Housing bubbles usually start with an increase in demand, in the face of limited supply, which takes a relatively extended period to replenish and increase. Speculators pour money into the market, further driving up demand. At some point, demand decreases or stagnates at the same time supply increases, resulting in a sharp drop in prices—and the bubble bursts."

Sure, there are a lot of similarities between what's happening now and the housing bubble leading to the burst/crash/meltdown of 2008. However, “demand decreases or stagnates at the same time supply increases” is not happening right now. Nor are other indicators that led to the previous housing market crisis. Here are five factors that differentiate now versus then:

So, yes, we saw an increase in demand and low inventory drive up prices. And yes, now high interest/mortgage rates are pricing out buyers and creating a decrease in demand. However, there's plenty of pent-up demand, buyers who are still on the hunt.

And because they will typically no longer need to bid thousands over the asking price, skip inspections and pay for repairs out of pocket, or possibly cover a gap between their offer price and a home's appraised value, many buyers could actually end up paying not that much more than if rates were low.

Should You Buy a House Right Now?

With rising interest rates, the real estate market is correcting and coming back down to earth, making 2022 a good time to buy a home if it makes sense for your needs and finances.

Prices and values will continue to change in response to the economy, but historically over the long-term, they always increase. So, if you decide to buy now, you'll start gaining equity now and start building wealth now. If you wait, you'll pay more later.

Here are a few more reasons why you should consider buying now:

Take a Deep Breath and Carry On

Whether you're looking to buy or sell a home in 2022, it's absolutely possible to achieve your goals. The key is having the right real estate agent by your side. At PorchLight, our experienced agents are not phased by fluctuations like this. They've seen it and guided their clients through it before. As client advocates, neighborhood experts, and market analysts, they'll ensure you achieve an optimal outcome.

So, take what the news says with a grain of salt and don't let it deter you from making a big move. We're here to help!